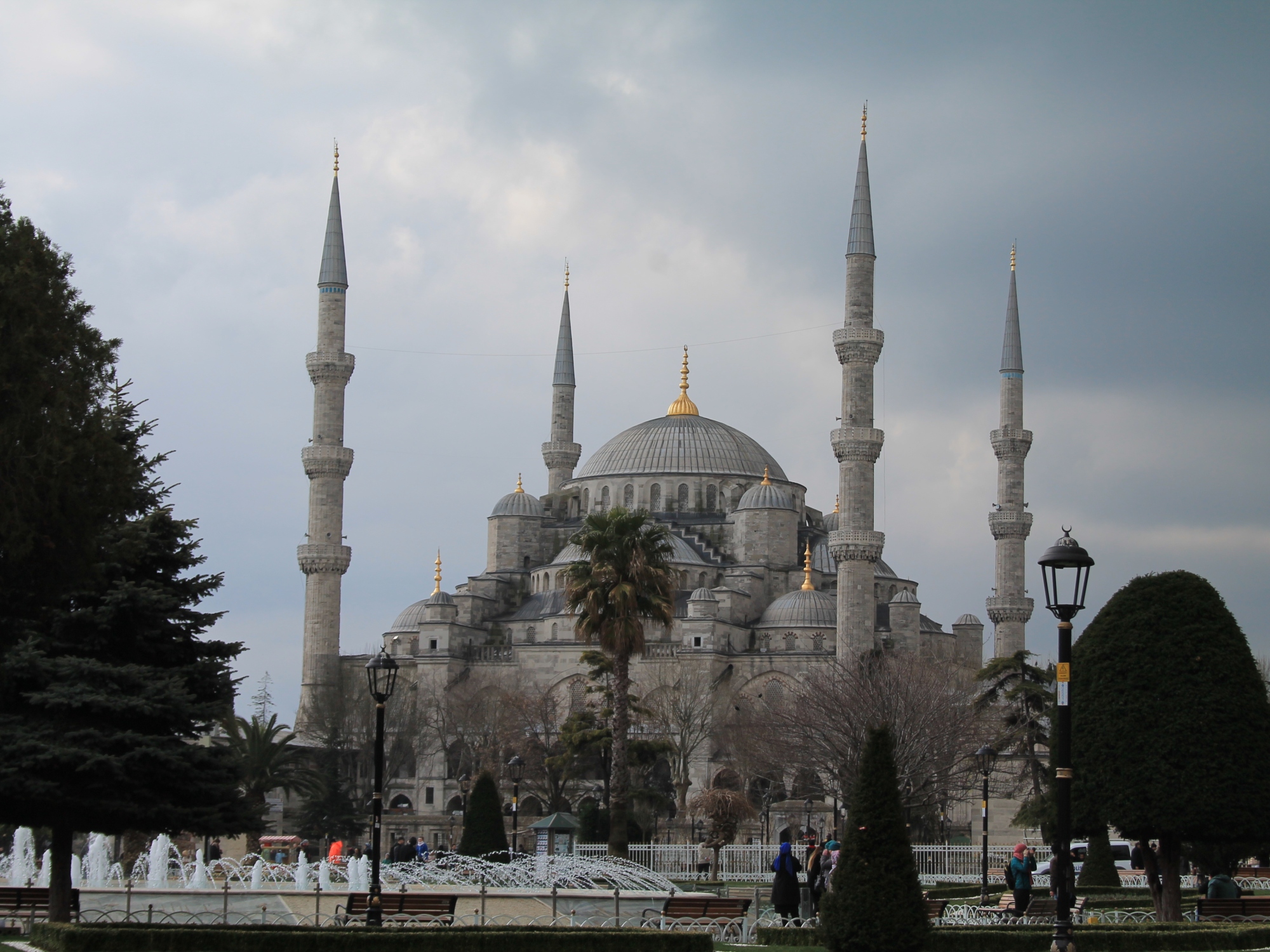 I was nervous about Istanbul from the beginning. Last fall, I booked a five-day stopover there en route from Ethiopia, and I just wasn’t sure about going. I talked to my husband and our friend Greg the Pilot about being scared of terrorists, and they laughed at me for being ridiculous. But as time went on and there were more and more news stories about ISIS and terrorism, I felt less and less comfortable with our plans. And then, in mid-January, a month before our trip, a suicide bomber killed himself in Sultanahmet, about a five-minute walk from our hotel.

First, I said a lot of bad words. Then, I emailed Husband and Pilot Greg to yell at them for mocking me. Finally, I called to see how much it would be to change our flights. $2,500. Almost as much as we paid for our tickets to Ethiopia. I said some more bad words.

Husband suggested three options: paying the $2,500, going for the whole five days, or booking a flight somewhere else and spending less time in Istanbul. I was really torn: I wanted to go there, but I was also really worried about the kids. Had it been just me and Husband, we would have gone without a second thought. But all I could think of was Martin Richard and his sister at the Boston Marathon. Was it responsible to take my children to a place that could potentially be dangerous

That said, I live in Boston. I was at the Boston Marathon the day it was bombed. I lived in New York City on September 11. I wouldn’t think twice before going to Paris, and I took my kids to London in November. The problem for me was that Istanbul was an unknown. I had no idea whether it would feel dangerous.

In the end, we decided to still go. If we canceled our trip entirely, the terrorists would win. We figured we could just go for a short visit, stay away from crowds, and see if we wanted to return. We booked a trip to Athens for two nights, and spent two nights in Istanbul.

And it was lovely. While we don’t regret going, these decisions are difficult. Maybe we lucked out and it really is dangerous, maybe we didn’t and it was safe all along. Either way, we’re glad we still went.